With the fifth incarnation of Asia’s 50 Best Restaurants being held on February 21st, Chopstix looks back at the launch of the list in 2013:

On Monday evening [February 25th 2013] the best restaurant in Asia will be announced. Whatever your viewpoint on awards and rankings, the winner is certain to be thrust to international fame and a year of being officially referred to as “Asia’s best restaurant” across the media. At least, such is the precedent of the World’s 50 Best Restaurants list, the creators of which are behind this launch.

Back in 2002, journalists at the UK industry magazine, Restaurant, came up with the idea of running The World’s 50 Best Restaurants as a feature which they knew would ruffle a few feathers and create publicity in the process. They couldn’t have predicted quite how huge their creation would become though. 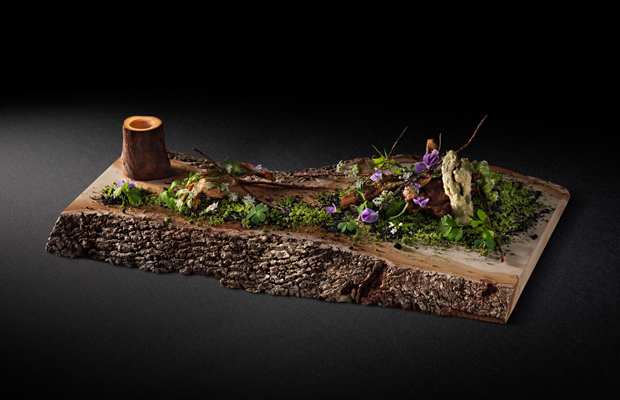 By 2007 San Pellegrino was onboard as a sponsor and the list evolved into an awards ceremony in London garnering worldwide publicity as the likes of The French Laundry in the US, El Bulli in Spain, The Fat Duck in the UK and Noma in Denmark topped the list. Proclaiming one restaurant as the best in the world was controversial enough, even more so was which restaurants (and their chefs) were included and excluded in the next 49 places.

For several years the list endured some criticism not least because a disproportionate amount of placings were UK-centric. Mainly because that’s where the judges were based – we were all industry acquaintances of the Restaurant magazine staff. You knew then that if you voted for a restaurant in say, Hong Kong, the chances of it appearing on the list were very slim since no one else would be voting for it.

So an effort was made to turn the whole affair more international. Now, there are 27 food expert “academy chairs” based around the world, and each has a panel of around 30 judges in their region.

For the inaugural Asian list to be announced at a ceremony in Singapore on Monday, the academy panels covering Hong Kong, Macau, Taiwan, South East Asia, China, Korea, India and Japan, will be voting. So why the launch of a dedicated Asian list? “We felt that Asia’s restaurant scene was under represented on a global stage,” says Restaurant magazine editor William Drew. “We knew the quality of restaurants in Asia and we believed that many of them ranked amongst the best in the world.”

Grant Thatcher academy chair of Hong Kong, Macau and Taiwan adds: “These awards are all set to place Asia’s amazing culinary scene firmly under the spotlight where it belongs.” Indeed, there’s a scanty showing of Asian ventures on the 2012 World’s 50 Best Restaurants: one restaurant in Hong Kong (Amber), one in Thailand (Nahm), two in Singapore (Iggy’s and Waku Ghin) and two in Japan (Nihonryori RyuGin and Narisawa). All of them appear in the second 25 of the list.

No wonder then restauranteurs on this continent welcome the launch. “I think it’s great for Asia,” says Alvin Leung, chef proprietor at Bo Innovation, Hong Kong. “It will allow recognition for Asian restaurants that otherwise would not have made the international 100 list let alone the top 50.”

“It is one of the best things that can happen to the restaurant industry in Asia,” affirms Ignatius Chan, owner of Iggy’s in Singapore which has been a long standing inclusion on the World’s 50 Best list and is currently the highest Asian entry at number 26. “Asia has a very diverse culture and heritage, it has a long history of civilisation and food culture. The list will propel the best restaurants in Asia to the world and it will better profile all the great cuisine we have.”

Tetsuya Wakuda the Japanese chef behind Waku Ghin in Singapore which appears at the number 39 on the international list agrees: “It is great to see further recognition of an area which has given and continues to give so much culinary inspiration to the rest of the world.” 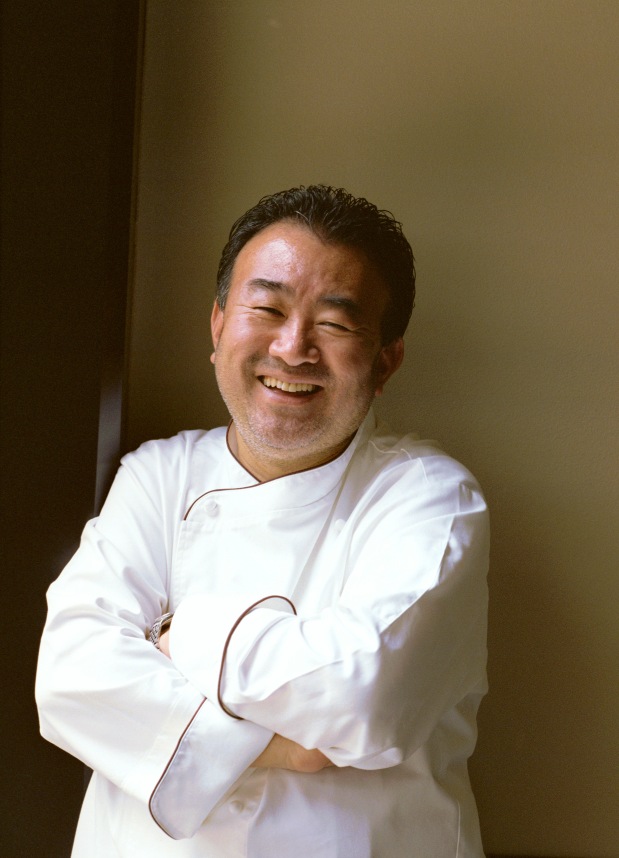 It will be interesting to see though whether the new list will be dominated by Asian cuisine restaurants or Western, namely classical French, restaurants based in Asia. The Miele Guide Asia’s Finest Restaurants 2013 launched last month , featured six French restaurants and one Italian (Hong Kong’s 8 1/2 Otto e Mezzo Bombana) in its top ten. [UPDATE: Chef Umberto Bombana of 8 1/2 will be awarded the Lifetime Achievement Award at Asia’s 50 Best Restaurants event on Feb 21st 2017.]

Alvin Leung agrees: “I think the list will be based on the merits of the restaurant irrespective of which cuisine it serves. I have been told you get better Italian in Tokyo than in Italy so I don’t think that Asian food will have priority on the list.”

However others are hoping and expecting to see more of an Asian cuisine showing. Notably Richard Ekkbus at French restaurant Amber who says: “I am certain there are many Asian restaurants cooking Asian food that could be part of this list. I’m very excited about this and the fact that David Thompson’s Nahm entered the World’s 50 last year is a great sign.”

David Thompson himself says: “There are some great restaurants throughout Asia, many of which do not have the recognition they so deserve. Hopefully Asian cuisine will be more represented, I would be surprised if it isn’t. Certainly on my part there is an expectation that an Asian cuisine restaurant will be number one.” 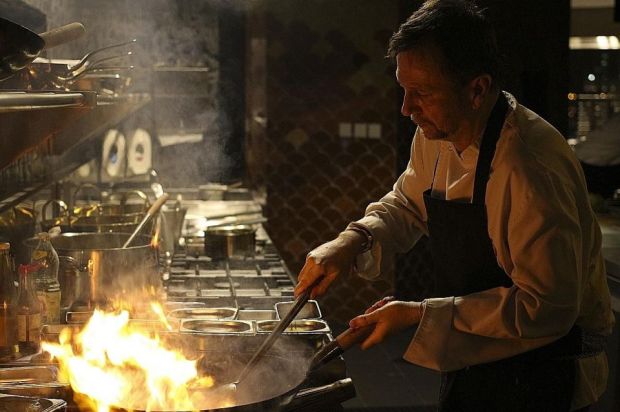 All the chefs I spoke to for this article cited Hong Kong, Singapore and Japan as the countries they expect to see heavily represented at the awards. With Iggy’s currently the top Asian restaurant in the World list, there are expectations of it gaining top billing. But Chan says: “I don’t really know how everyone sees this but I certainly do not see that as automatically making us number one on Asia’s 50 Best Restaurants list. There is an ever rising number of new and exciting restaurants sprouting and many talented professionals have chosen Asia as their base.”

Instead, Chan’s money is on a Japanese restaurant: “Japan is a great agricultural nation filled with passionate food lovers. Its major cities such as Toyo, Osaka, Kobe and Kyoto have the highest concentration of exceptional restaurants in the world.” Ekkbus agrees: “I am not very good at making predictions but I wouldn’t be surprised if one of Japan’s restaurants leads the list.”

Clearly there’s an advantage, not just of being deemed number one but being on the list at all, with restauranteurs reporting increased bookings by inclusion on the worldwide list. As Thompson says: “I did notice that bookings did not slip as most Bangkok restaurants tend to do as the weather heats up and then begins to rain.”

Chef Yoshihiro Narisawa of Narisawa, the highest placed Japan based restaurant on the worldwide list, raises other concerns: “We were glad to have guests from all over the world via our inclusion on the World’s 50 Best Restaurants,” he says. “A dedicated Asian list will become a great resource for the Asian market however it may end up that Asian restaurants are left out in the cold from the world’s markets.”

One thing is certain, not everyone will agree with the awards. Stand by for the fireworks on Monday night. [UPDATE: Narisawa was named Asia’s Best Restaurant in the inaugural 2013 list.]

This piece was originally published in 2013.