The Cream of Chinese Couture 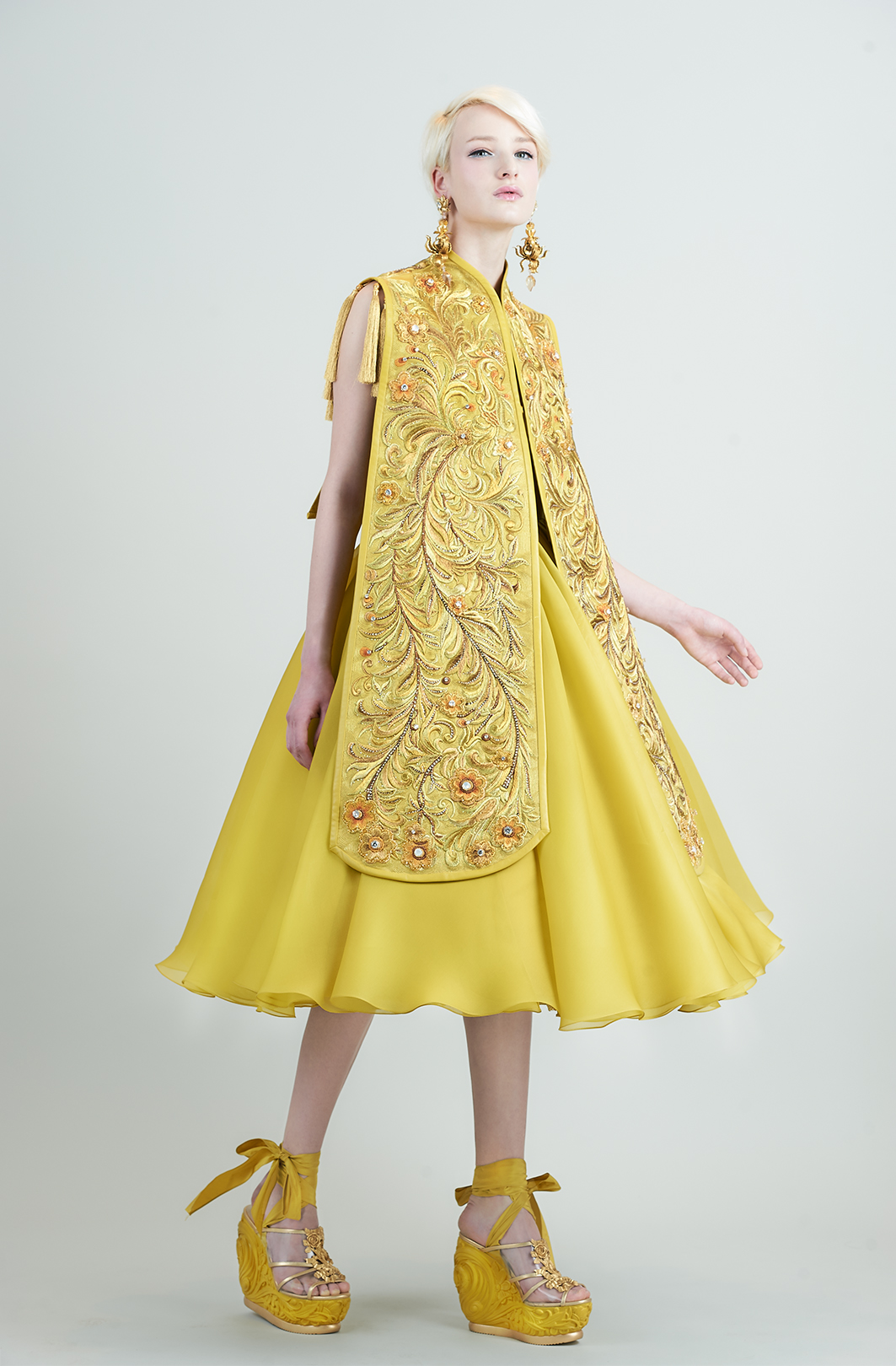 Beijing born Guo Pei has been called “the Chanel of China” and credited with inventing Chinese haute couture but the 45 year old, now in her 15th year of designing*, is philosophical about the monikers.

“In China, we sometimes believe in destiny,” she says matter of factly. “Haute couture was right there in my way of working at the beginning but I didn’t know it. I was merely trying to get the best out of my designs. It was not until a year or two later that I was told that what I was doing was called ‘haute couture’ in global fashion.”