[UPDATE: The Spa, Rosebery Room, Bar Boulud, Dinner by Heston Blumenthal and the Mandarin Bar re opened on December 4th 2018. The guest rooms are expected to reopen in spring 2019.]

Opposite Harvey Nichols, around the corner from Sloane Street and down the road from Harrods, the Mandarin is a shopaholics’ dream. Check in to one of the newly refurbished Knightsbridge rooms and you’ll have a view of the designer mothership, Harvey Nicks, at all times. 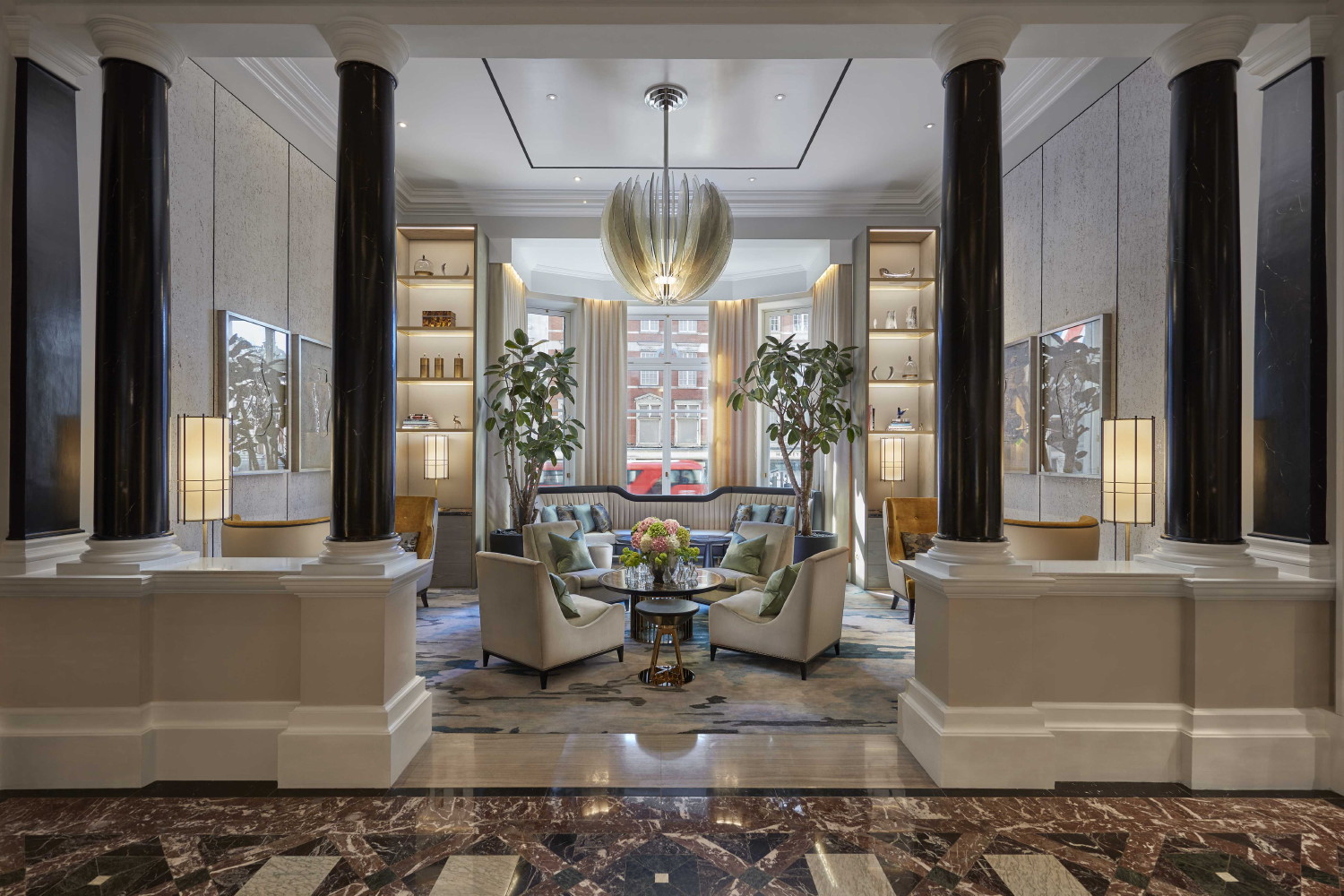 The guest rooms and public spaces have been revamped by Joyce Wang, the designer responsible for The Landmark M.O. Hong Kong rooms and suites. Wang’s signature style of a light and contemporary take on 1930s glamour is much in evidence here. The designer has also taken inspiration from nearby Hyde Park with witty touches such as using horse hair as a feature in the hallway light fittings.

Fans of chef Daniel Boulud will be pleased to know Bar Boulud is still in residence at the hotel, a favourite with the well heeled Knightsbridge crowd mid or post shopping. As well as signature charcuterie and burgers, the restaurant has introduced French regional specialities which will change seasonally. For Spring it’s the Basque Country with dishes such as traditional tapas and monkfish tail wrapped in Bayonne ham with crush potatoes. 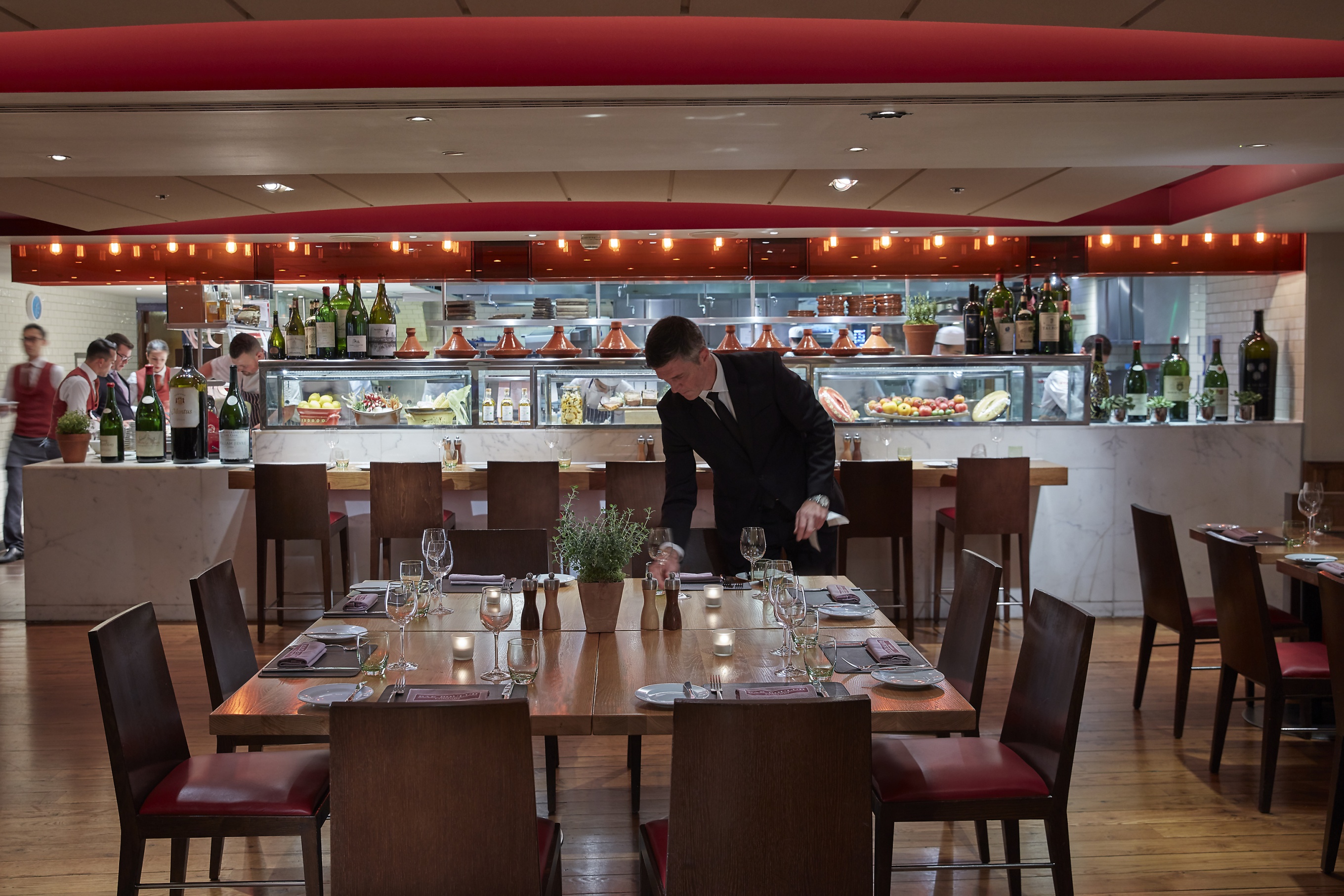 The spa is due to reopen next month, redesigned by Adam H Tihany who is also responsible for the moody ground floor bar while two new penthouse suites will be revealed this July.

[This piece was originally published in June 2018]