Aman Shanghai to open in January

Aman Resorts’ fourth hotel in China, named Amanyangyun after the ancient Chinese phrase Yang Yun meaning “the nurturing of clouds” and will open on January 8th 2018.

This “renovation like no other” has been a ten year plus project to save and transplant endangered ancient trees and historic buildings from the flood planes of Jiangxi. 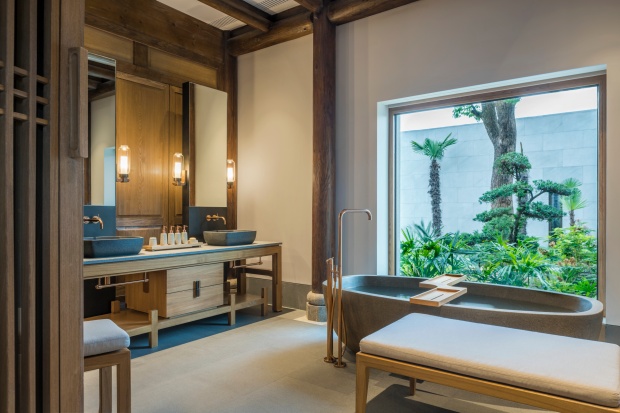 Some 50 Ming and Qing Dynasty houses have been preserved and reconstructed by master craftsman in their new home just outside Shanghai. And traditional Chinese architects have added new buildings to blend with the historic structures.

10,000 camphor trees have also made the 800 kilometre journey, overseen by expert botanists. They’ve been replanted in native soil and face the same direction as they had previously. Three years later they are said to be flourishing. 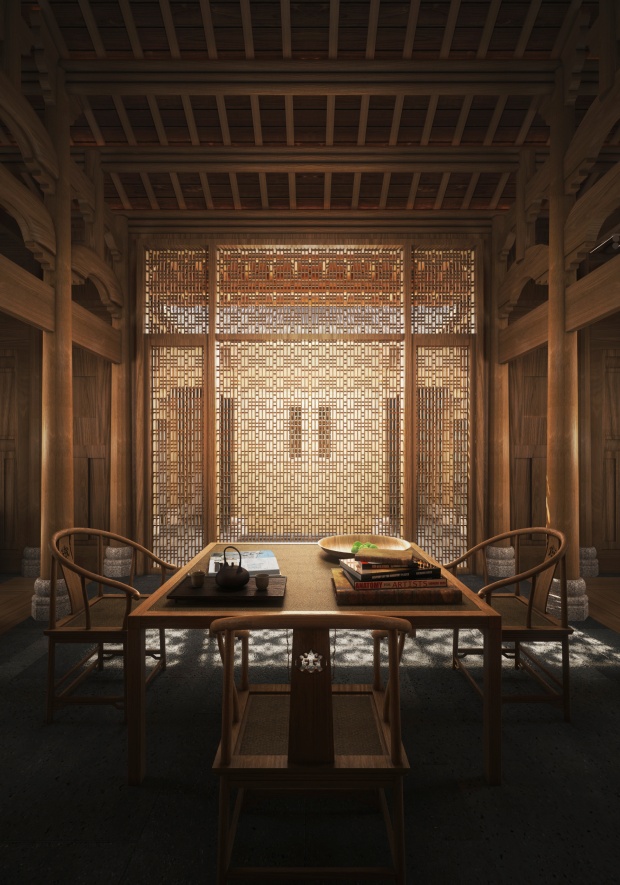 As well as the historic houses which are now four bedroomed villas with pools, there are newly built one bedroom club suites designed by Kerry Hill Associates the architect behind Aman Tokyo.

Amanyangung also features several dining options, a Club Lounge, banqueting hall and of course a spa – set to be one of the biggest in the Aman collection.

[A version of this story was originally posted in February 2017]