Today is the 150th anniversary of the Hong Kong and Shanghai Hotel group, owner of The Peninsula hotels around the world. The group’s first hotel was the legendary Peninsula Hong Kong opened in 1928. Like most grande dame’s who look fabulous for their age, she’s had a bit of work having been recently refreshed with HK$450 million worth of minimalist luxe decor and impressive technical wizardry.

Each guest room now features sophisticated but reassuringly foolproof technology. Anyone who’s ever been defeated by how to close the blinds/adjust the temperature/turn out that last light in over complicated hotel rooms will rejoice. LED touch screen control panels placed on the wall (in every room if you’re in a suite) allow you to dictate all the aforementioned functions, plus flick on the privacy alert or valet call, as easy as child’s play. 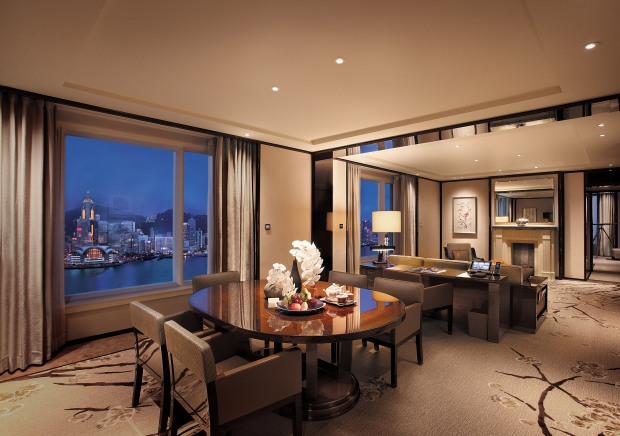 The simple and instinctive to use software is unique to The Peninsula having been created by their technical team  beavering away in a laboratory in Aberdeen over on the south side of Hong Kong Island. Incidentally, The Peninsula is the only hotel group in existence to have its own such techie development team and HQ. The group’s chairman Sir Michael Kadoorie himself had a hand in road testing the in-room technology, decreeing it must be accessible to everyone aged eight to 80 and rejecting anything too frustratingly complex. Hence the techie’s mantra “You shouldn’t have to think – it just happens.” 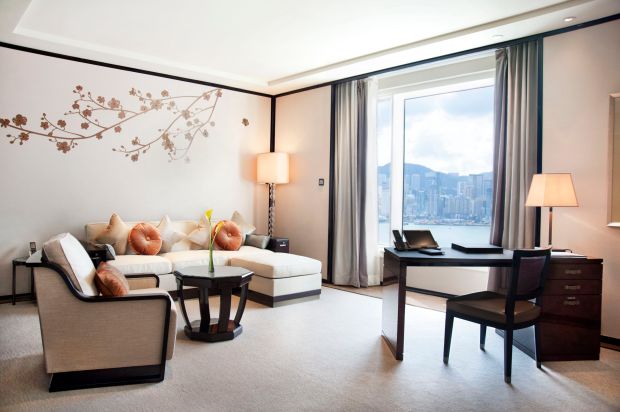 The screens are pre-set to one of eleven languages including traditional and simplified Chinese, Arabic, Korean and Russian according to your preference.

As well as the wall-mounted screens, portable tablets (one per guest left bedside plus one on the desk) come with the added features of menus for room service, in-hotel restaurants and spa. Thinking of venturing outside? Check out the weather forecast and city guide, the latter updated weekly the Luxe Guide team. 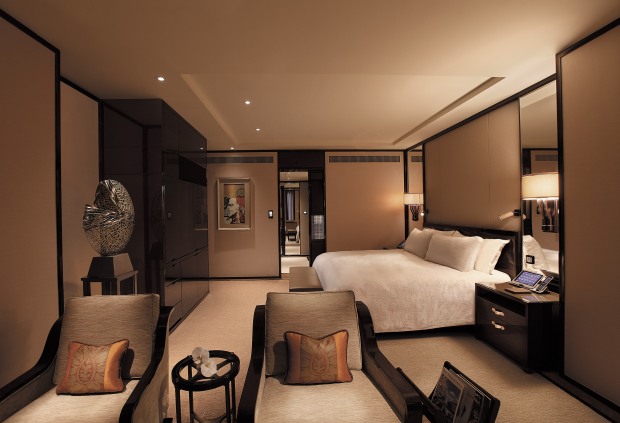 Then there’s the library of (complimentary) HD films. Never again will you and your partner have to argue over Alien Versus Predator or a Jennifer Anniston light romantic comedy (when you’re staying at The Pen, at least). Just pop on your noise cancelling headphones and watch what you darn well like. 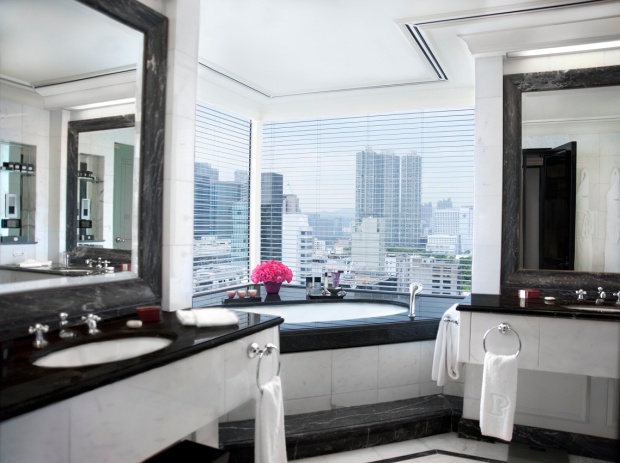 Piece de resistance is found in the bathroom. Once ensconced in the tub, push the eye-level Spa Button. Immediately the lighting changes to “ambient”, zen-like music kicks in and, most usefully, the privacy alert automatically switches on your main door leaving you to “spa” uninterrupted. 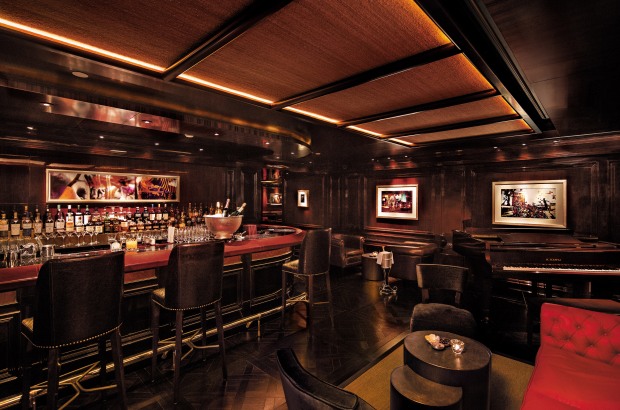 The Bar at The Peninsula Hong Kong

Should you wish to leave your room, you’ll now find The Bar on the first floor. This cosy nook is an homage to traditional gentleman’s clubs; all leather chairs and dark wood panelling but brought up to date with luxurious velvets and fantastic lighting. And opposite The Verandah restaurant has been given a lick of paint too so it feels airier and less of a museum piece while still retaining its colonial, ceiling-fanned charm. 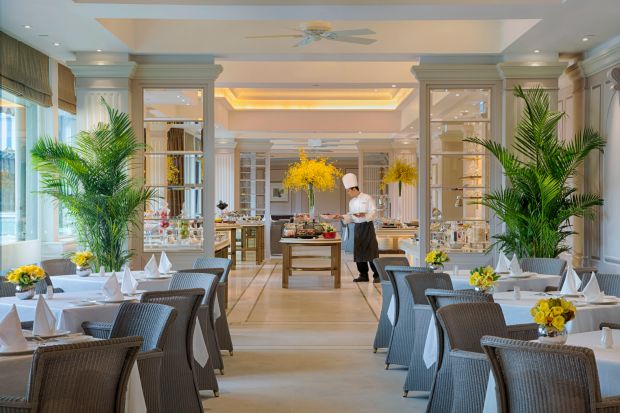 The Verandah at The Peninsula Hotel Hong Kong

If all this has tempted you to check in, don’t forgo the airport transfer in one of The Peninsula Hong Kong’s fleet of Rolls Royce Phantoms. Some things are best left the old fashioned way.

This piece was originally published in 2013.