Star crazy in Singapore as Michelin comes to town 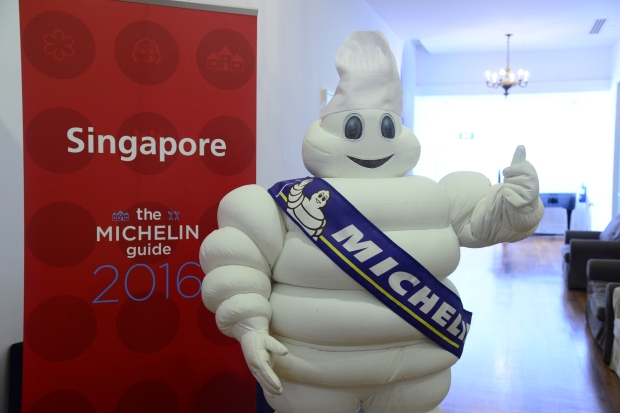 The Michelin Guide Singapore will launch on July 21st 2016

Gastro tourists may want to book flights to Singapore from mid July 2016. A Singapore edition of the hallowed restaurant guide, Michelin, will be published on July 21st and announced at a ceremony open to the public for the first time.

The revered little red book began life in France in 1900 as a hotel and restaurant guide for motorists – hence the link with a tyre company. A century later, chefs vie for one, two or – the pinnacle – three Michelin stars and foodies flock to the restaurants that have them.

Originally focused on Europe, there are now 25 guides across the world including New York, San Francisco, Tokyo and Hong Kong. 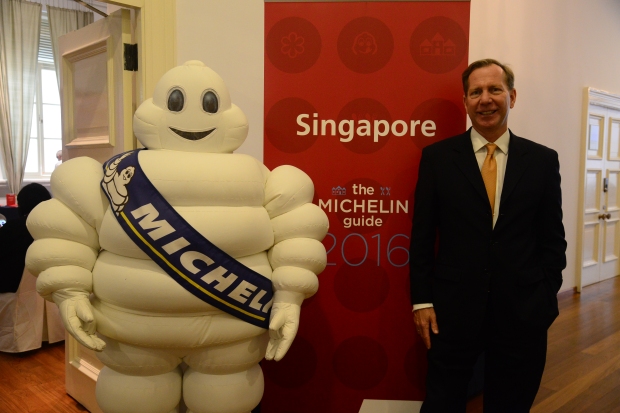 A Michelin star, or three, all but guarantees an increase in customers for restaurants. “There are tourists who plan their entire vacations around where they are going to eat and I think we play a strong role in that,” says Michael Ellis, international director of the Michelin Guides. He adds that Michelin is often solicited by governments to launch in their cities, a sure sign of how important the guide is perceived in driving tourism.

“We think it will put Singapore’s restaurants on a worldwide platform and help draw more visitors,” confirms Melissa Ow, deputy chief executive of Singapore Tourism Board. So the country can expect a flurry of foodie tourists and elite business travellers as well as curious locals.

“In a place like this, with so much visibility to restaurants and such a hungry community of foodies it will have an impact,” says Ivan Brehm, head chef at top Singapore restaurant, Bacchanalia and an alumnus of the three Michelin starred Fat Duck in the UK.

A dish at Bacchanalia, Singapore 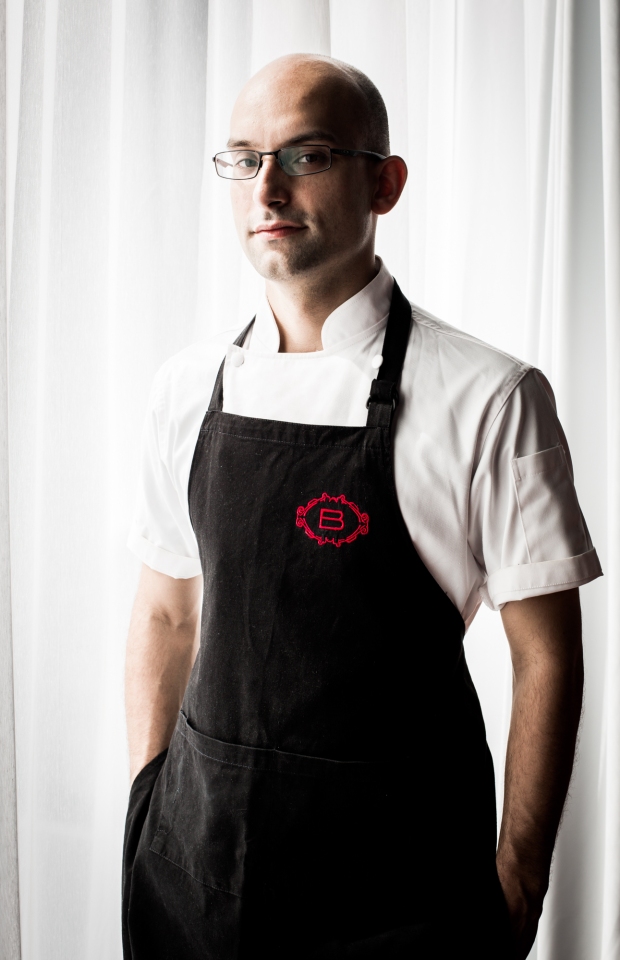 “I also think a Michelin Guide will help level things out. A lot of restaurants in Singapore survive for factors other than their food and to have someone objective evaluating things like consistency, taste, creativity, outside of an establishment’s marketing efforts and wagyu usage seems refreshing,” says Brehm.

Hopefully that will discourage the gimmicky themes and over reliance on super premium ingredients in the city-state.

With its heritage in classic French cooking, Michelin has been criticized by the foodie community in Hong Kong for not understanding the local cuisine (among other things previously written about by Chopstix). In Singapore it faces a diverse mix of Chinese, Malaysian, Peranakan (a mix of Chinese and Malay) and Indonesian food as well as restaurants by internationally famous chefs including the much Michelin starred Joel Robuchon who has two restaurants at RW Sentosa, a partner of the Michelin Guide Singapore.

A dish at Joel Robuchon Singapore

“It’s the same in Tokyo as well as Hong Kong,” says restaurateur Loh Lik Peng, the backer behind acclaimed chefs Dave Pynt, Jason Atherton (a Gordon Ramsay protogee) and Andre Chiang’s restaurants in Singapore. “I’m not really sure what the reviewers from France will make of our local restaurants and sze char [‘cook and fry’] street food.” [UPDATE: Jason Atherton has since parted ways with Loh Lik Peng restaurants in Singapore]

In the latest Hong Kong guide, Michelin has included a section on street food. With hawker stalls being so prevalent in the Lion City they may well do the same for Singapore.

“We don’t try to second guess our inspectors but with the hawker food scene being so vibrant here I would be surprised if it didn’t feature strongly in the guide,” says Ellis who admits to being a fan of local signature dish, Chilli Crab.

Street food experts though question how hawker fare can be assessed by international inspectors. And fine dining chef Brehm says: “Michelin should, in my opinion, stay clear from the coffee shop and hawker stall culture. These run deep in the make up of Singaporean society and any unnecessary polemic could undermine the guide’s overall relevance.”

Are you sure this is a good idea? – Michelin will launch a Singapore guide in 2016

Previously, its been mooted, the Michelin Guide has not launched in Singapore because the market was not big enough. Peng believes it’s still a relatively small pool: “I think [the Michelin inspectors] will need to ensure the right quality to maintain credibility so the top end restaurants able to command three stars might be a small number.”