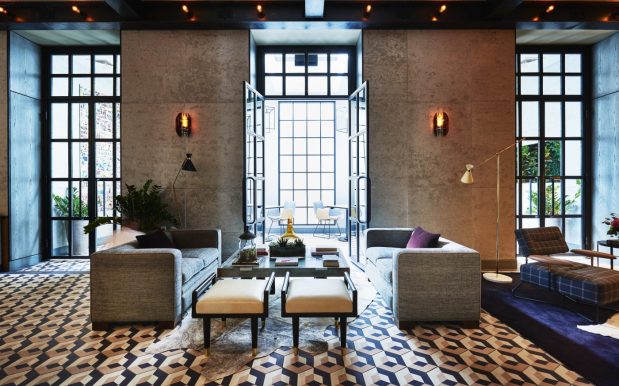 A-list designer Tara Bernerd is describing her typical clients, “highly successful bachelors”, and what they are looking for in an apartment style: “What I call the tycoon flavor is evolving,” she says. “It used to be all about marble and gold in Hong Kong; as black as marble or as gold as gold could be. That was a mix of symbolism and materials – it’s very hot here in Asia and you don’t want carpets for example. But not everything is marble now. Wood flooring might come in which over the years we haven’t seen much of.”

Bernerd shows me visuals of a recently completed penthouse in Hong Kong. It has a stunning onyx, back lit stairway, an homage to the city lights of HK, and a slate feature wall made from local stone. “We’re about respecting and embracing everything Asia represents and then pushing the boundaries.” The “we” refers to Tara Bernerd & Partners, a crack team of interior designers and architects, which Bernerd founded 12 years ago having worked for Phillippe Starck.

The master bedroom of the HK penthouse features beautiful grey silk wallpaper. “I don’t think we could just paint a wall in Asia like we would in New York,” says Bernerd. “A lot more finish is required here – layers and textures. Finishes have to be magnificent. That’s what I like about working in Asia – the high standard.” 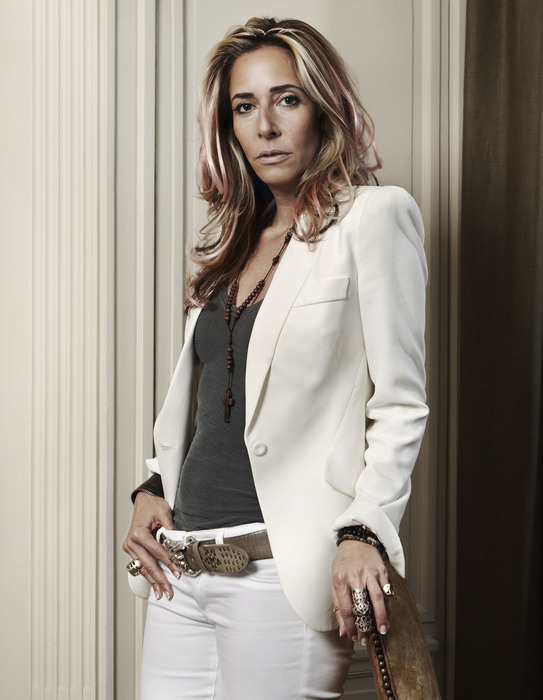 British born Bernerd travels between the UK, the US and Asia and is currently working on projects in Hong Kong, Shanghai, New York and London. In Shanghai, she’s designing two prototype villas that will be rolled out to 150 homes, while in Hong Kong a town house in Sha Tin and a luxury apartment block on The Peak are in the pipeline. And Bernerd is religious about being hands on: “Rather than 40 jobs around the world I would rather do seven to 10 and be absolutely present. I’m involved in every single job.”

Meeting up with Bernerd in her London office, a beautiful period house on Sloane Street, she looks like one of the rich international set that make up her clientele: voluminous hair; gym toned limbs and caramel tanned skin. When her phone rings the ring tone is Happy by Pharrell Williams. 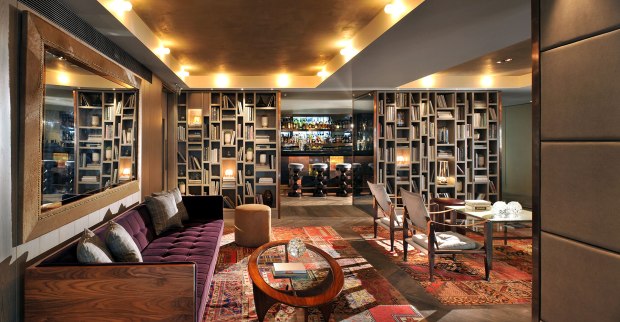 Bernerd’s book of business is primarily hoteliers (she designed Belgraves in London’s exclusive Belgravia and the new Sixty hotels in New York and Chicago, owned by former Thompson hotels co founder Jason Pomeranc) as well as property developers wanting “the ultimate penthouse”; a smattering of which are in Hong Kong. Through this work more and more private clients are approaching her to design their homes (and their yachts – an area that would clearly translate in marina rich Hong Kong and Singapore). 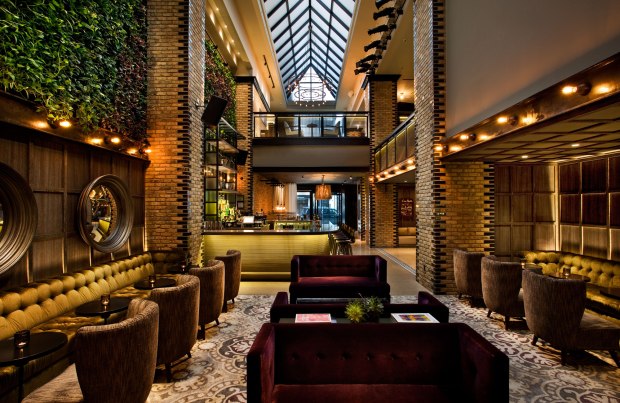 “A private client usually has strong ideas of their own – and so they should, it’s their home,” says Bernerd. “But on the whole they go with what we’re suggesting.” Although she concedes: “Green as a colour is not big in Asia. We’ve had a bit of issues with green but I have fought for it and got it in.”

Key to the TBP ethic is what Bernerd calls “intelligent space planning.” “The layout is integral, before we touch what it looks like,” she emphasizes. “Then we go with the look and feel.”

How a clients lives effects the requirements of the space. “Demand for what a space is changes from country to country, city to city, family to family.” An example in the East is the eating area: “We don’t do open plan kitchens in Asia. As well as the cooking kitchen, we might introduce a front, façade kitchen. It will be very handsome looking maybe even just a chic freestanding counter.”

Round dining tables are also a requirement. Not because of Feng Shui principles which Bernerd says her clients never request but because how people like to share food.

So what else does today’s highly successful, Asian bachelor want? “There’s lots of emphasis on cigars and wine. Forget cellars: the houses we’ve done in Shanghai have second living rooms with beautiful cabinetry to show the wine as well as keep it at the right temperature; and bars that look like they’re from the chicest hotels in Paris. It takes a hit on layout.”

Fortunately then Bernerd’s projects in Asia are “usually on the large size”. Bernerd adds: “In the States, that’s where the gym would go in.”

Ultimately though Bernerd says: “There is no right or wrong, taste is subjective. But to create atmosphere, to get that warmth… That’s what I wake up every morning, praying I can deliver again.” 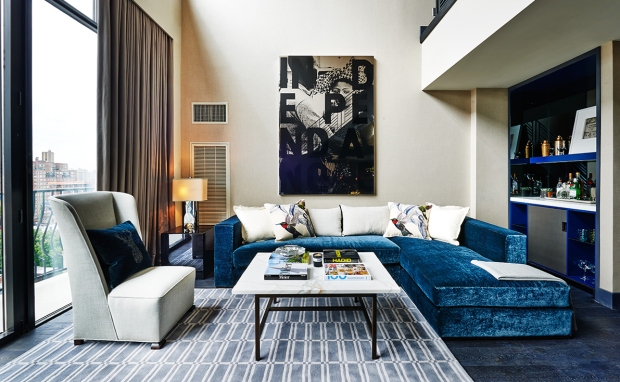